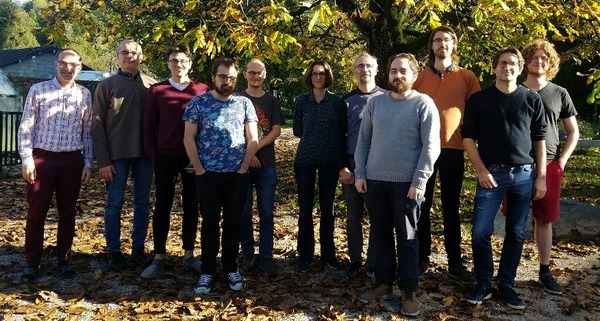 Programme: Working in small groups on the development of tools for generating, handling or transforming Dedukti files.

Registration: Deadline: 18 September 2022. The number of participants is limited. If you want to participate, please contact Frédéric Blanqui. The cost of accommodation and meals is 134 euros/day/person. EuroProofNet can reimburse a limited number of people only. Check eligibility rules and reimbursement rules to get more details.

All meals will be taken at the restaurant of the hôtel except the dinner on Sunday 16 October which will be at the Restaurant du Sô, 400 m from the hotel La Résidence. 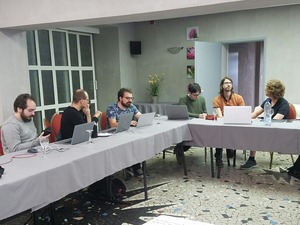 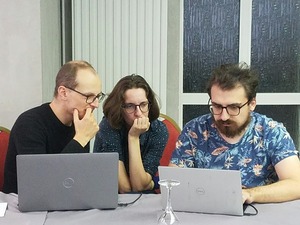 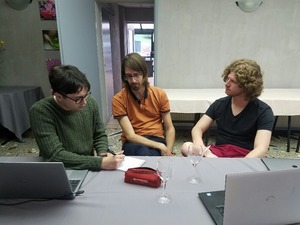 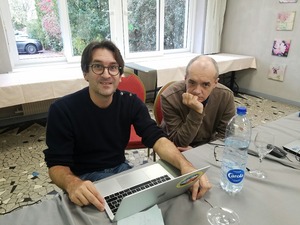