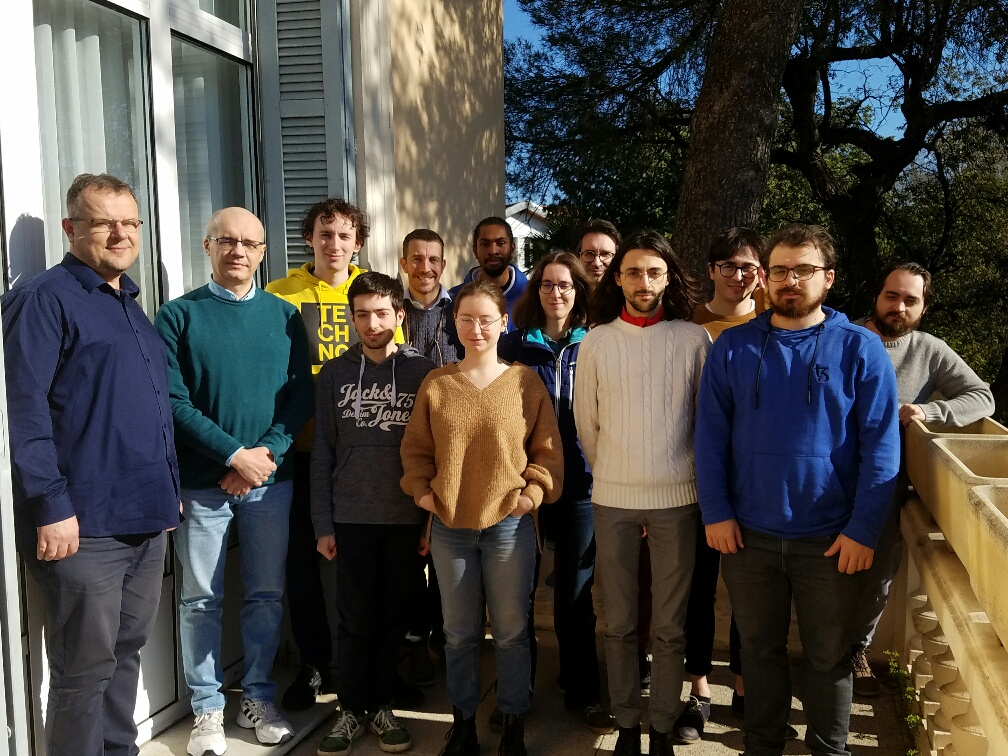 Remark: the official dates of the meeting taken into account for reimbursements are from January 27 to January 29. However, since many people will arrive on January 26 and leave on January 30, the program includes two optional work sessions on January 26 afternoon and January 30 morning for the people who will be there.

How to get there? Villa Clythia is at 3 km from the TGV train station of Saint Raphaël - Valescure, and 60 km from the Nice airport.

Programme: Working alone or in small groups on the development of tools for generating, handling or transforming Dedukti files, taking advantage of the participation of experts on Dedukti or other languages and tools, to make progress on EuroProofNet objectives and deliverables. See previous meeting.

Application procedure: The number of participants is limited. If you want to participate, check the eligibility rules and send a mail to Frédéric Blanqui with the following information and documents:

Cost: Participants will have to pay for their travel, bedroom and meals at Villa Clythia. To cover the bedroom and meals, the daily allowance is fixed at 110 euros. See the reimbursement rules for more details.

Thursday 26 January (optional, for people who arrives the day before the meeting):

Monday 30 January (optional, for people who leaves after the meeting): 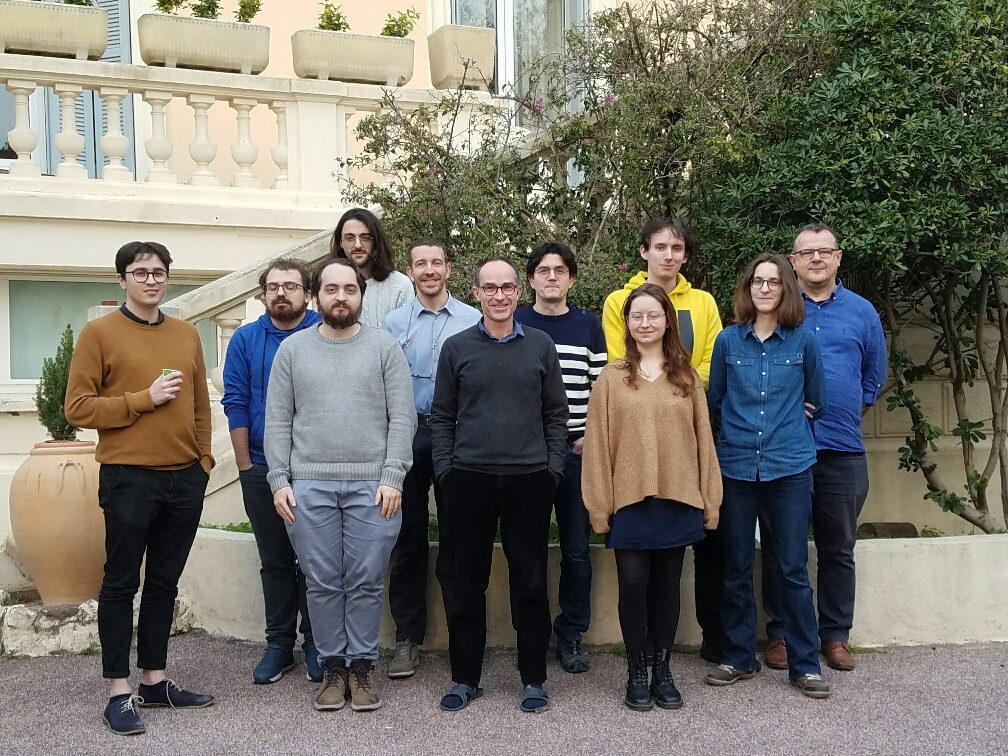 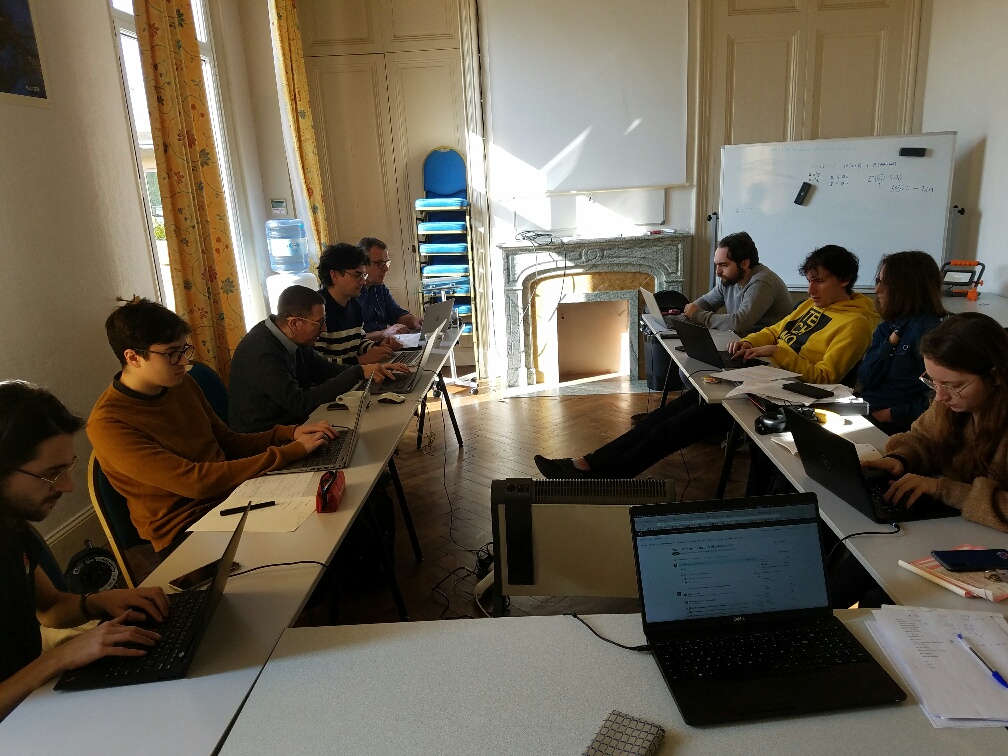 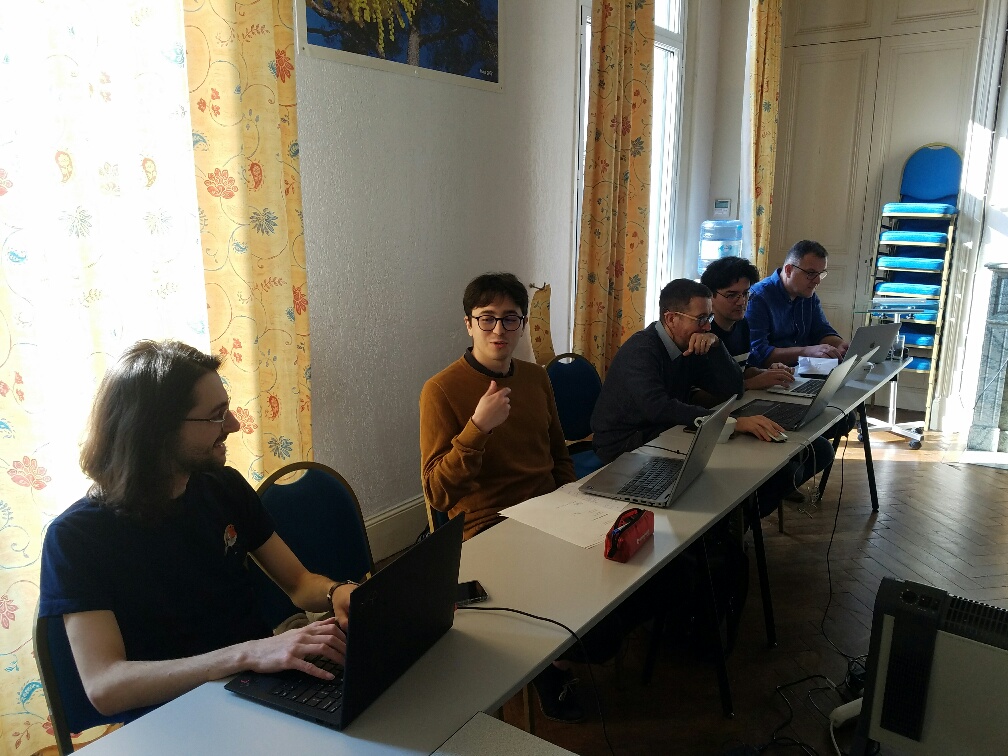 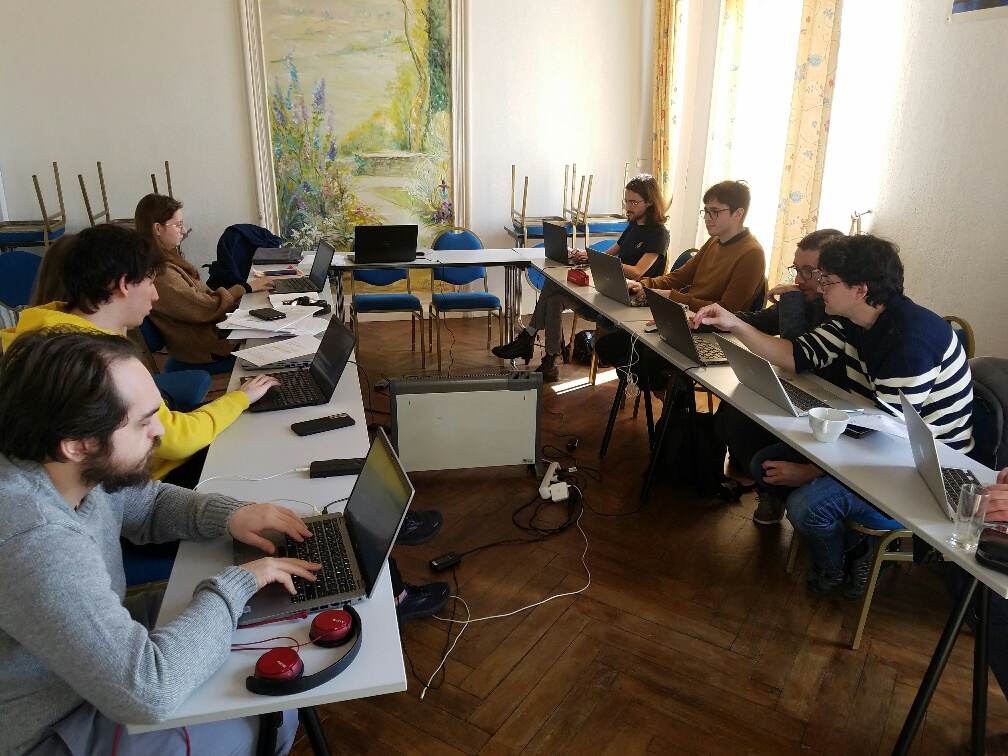 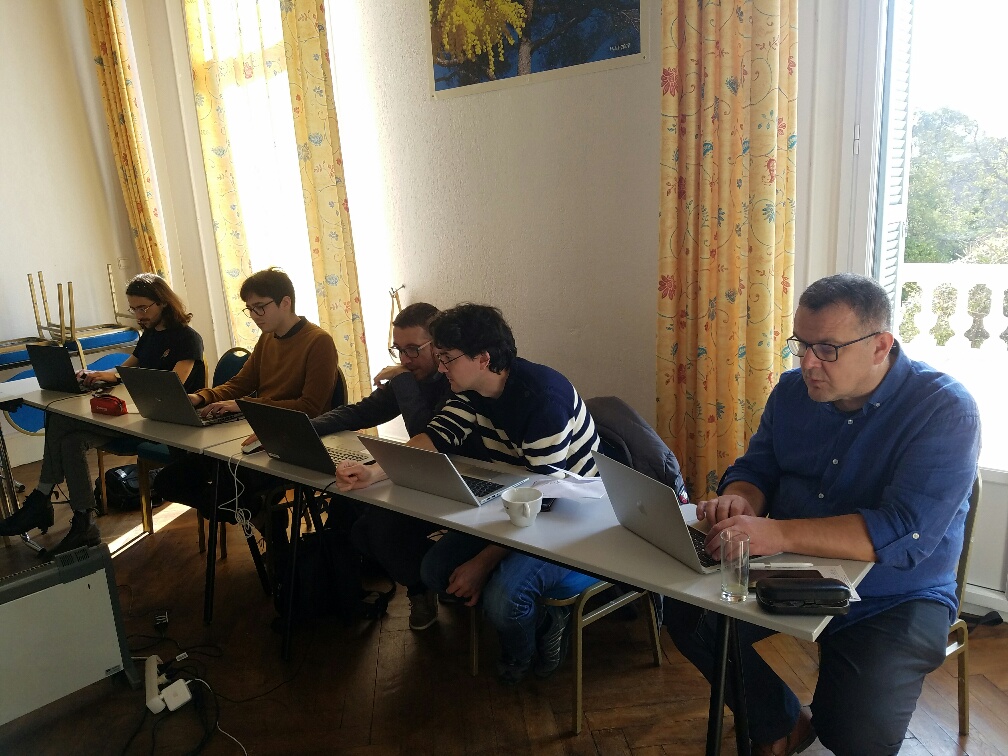 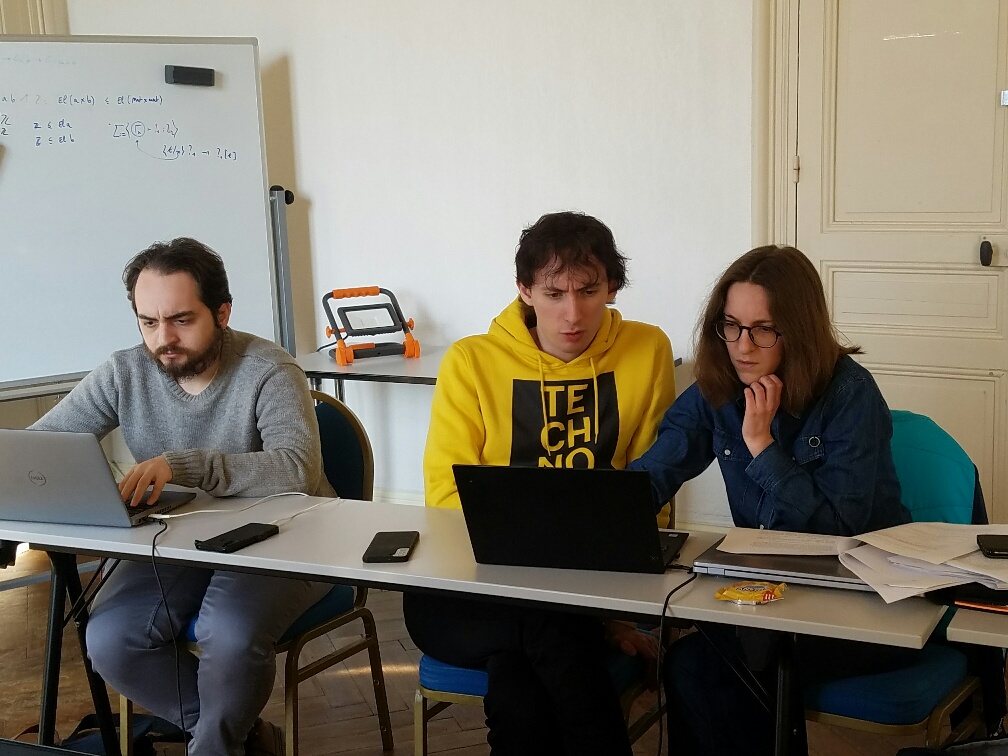 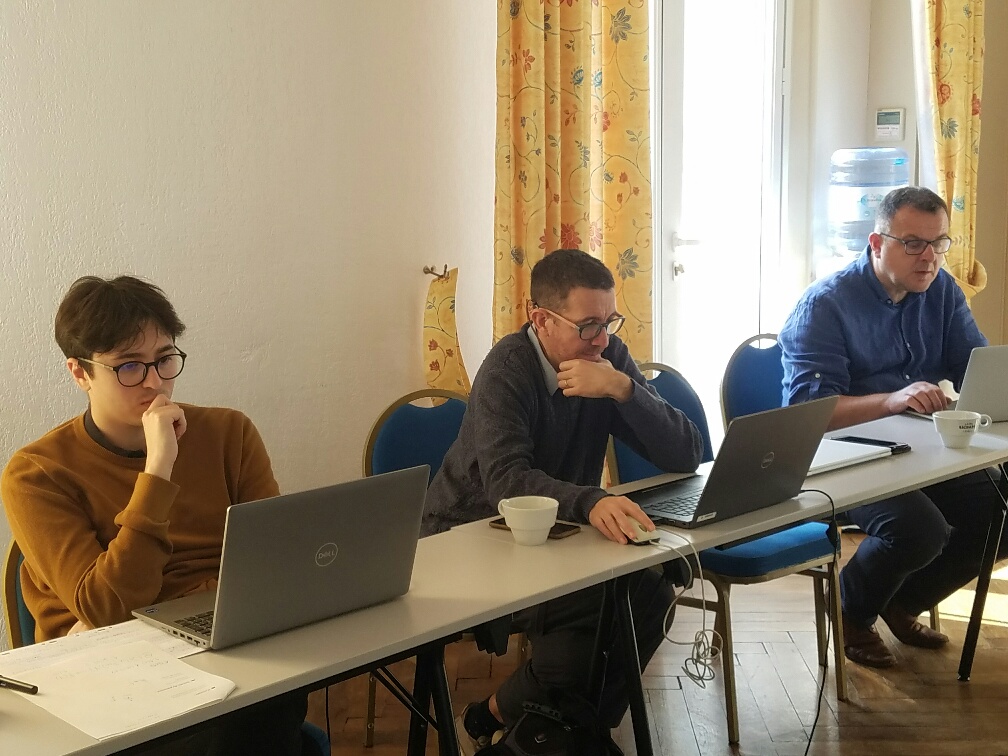 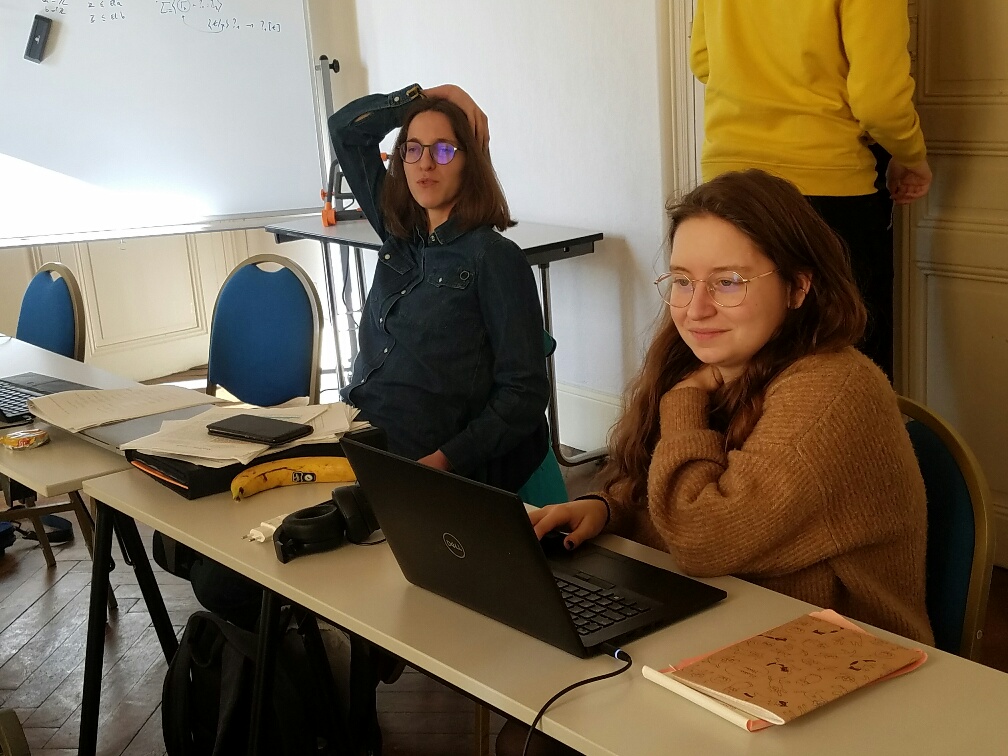 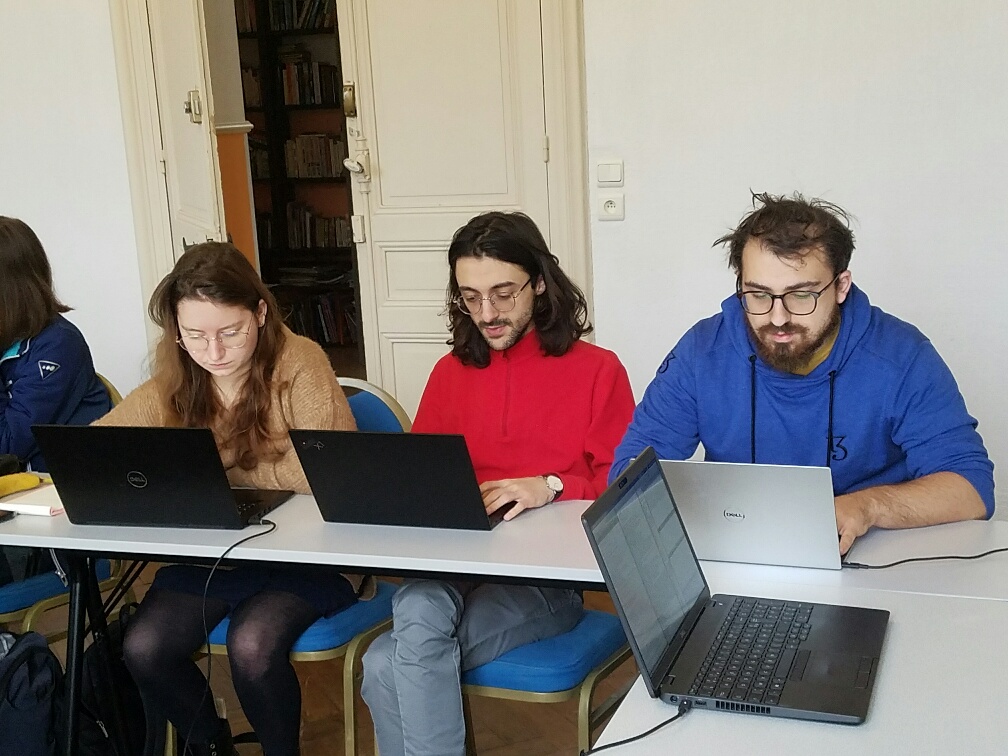 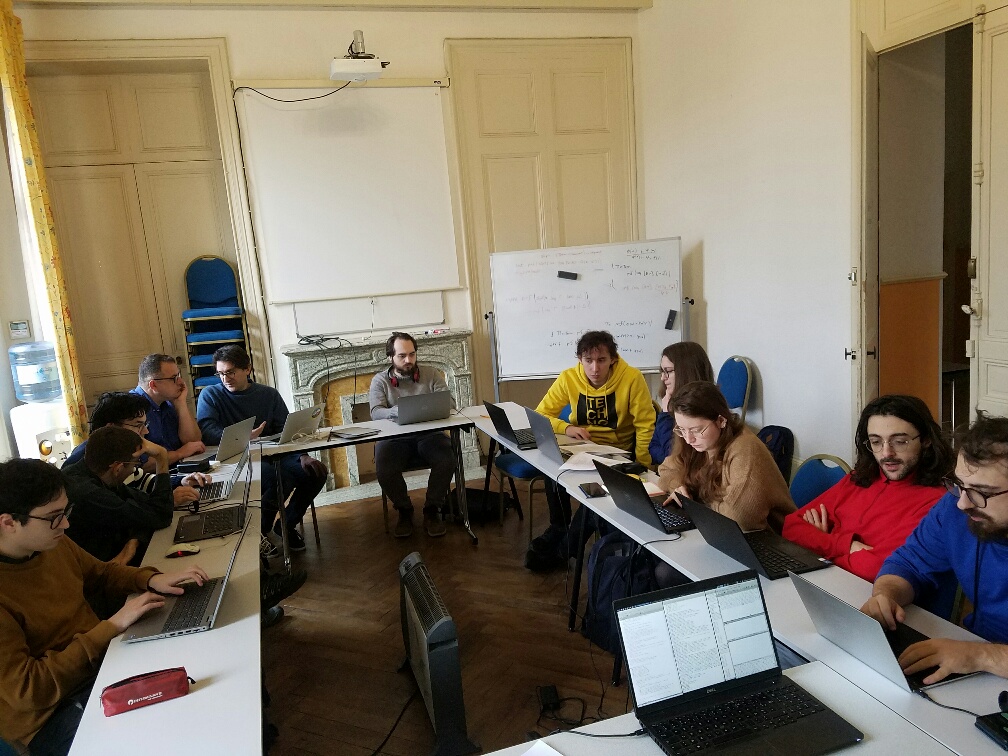 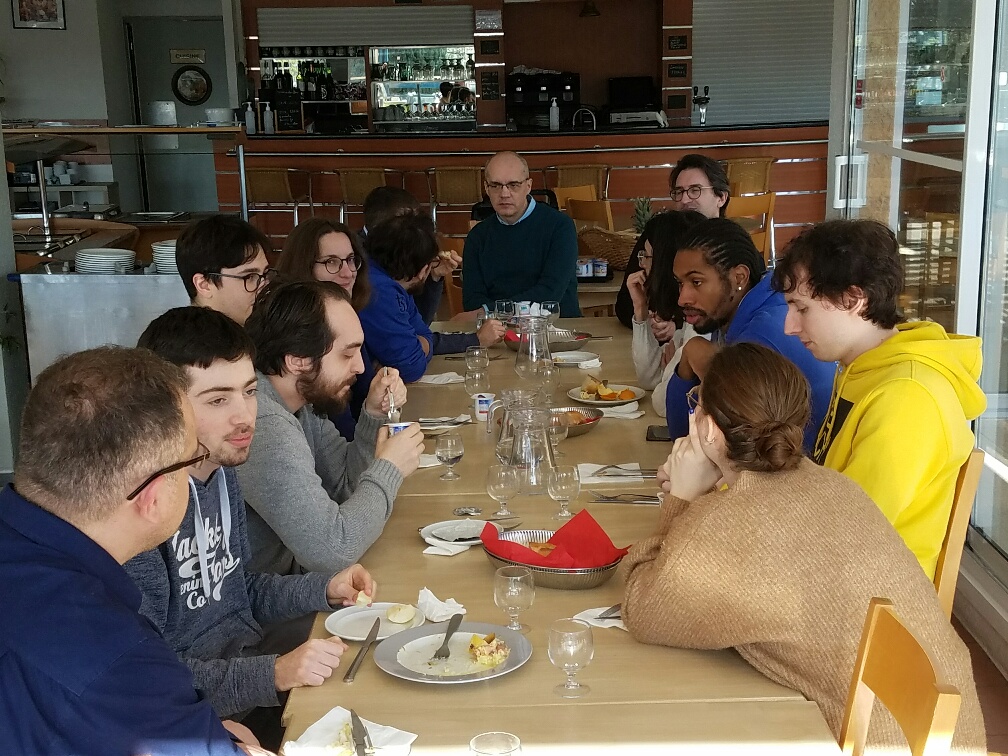